Swinton & Ladykirk are the heart of the Merse, some of the richest agricultural land in Scotland. The Oxford English Dictionary defines “Merse” as being “Flat, alluvial, often marshy land beside a river, estuary, or the sea.” and continues “The district between the Lammermuir Hills and the River Tweed.”.

The village of Swinton is claimed to be “The Queen O’ The Merse”, with Ladykirk being “The Gateway To The Merse” from England. 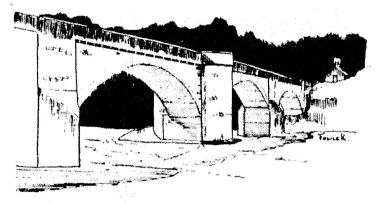 The bridge across the Tweed, between Norham and Ladykirk, stands on the site of an ancient ford, which connected England and Scotland, a crossing used by countless people over the centuries, among whom were luminaries such as Saints Aidan & Cuthbert, Kings Malcolm IV, Robert The Bruce, William The Conqueror, Edward I & James IV, Regent Mary of Guise-Lorraine, John Knox, Oliver Cromwell and Sir Walter Scott.

On one occasion, while crossing with his army to attack Norham Castle, King James IV is reported to have fallen in the river. Upon being rescued, he vowed that, in honour of the Virgin Mary, he would build a church impervious to fire or flood. So, some 120 feet above the river and only a quarter of a mile distant, he had built the Church Of Our Lady (Ladykirk) which, until around a century ago, contained absolutely no wood, with even the pews being made of stone. 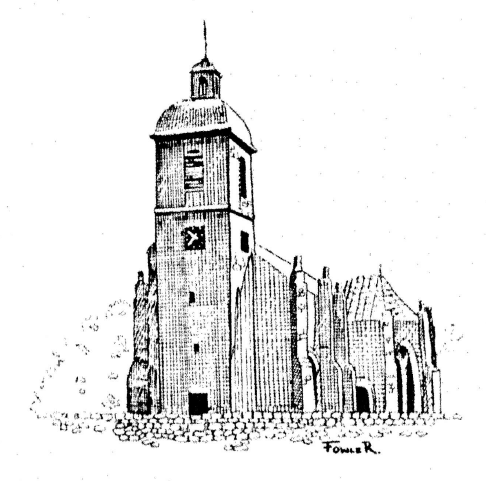 The stone used for the church was hewn from Swinton Quarry and, in 1500, the total cost of building the beautiful “pink kirk” was £1,500, over £1.5M at current values ! It is an imposing building, with twenty large buttresses, required to support the stone roof. In 1987, with the aid of a grant from the Historic Building Council, Ladykirk underwent a major restoration, as part of which new pews and lighting were installed. The kirk is most definitely worth a visit, with the door never being locked. 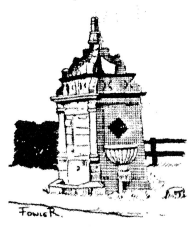 On the way up to Ladykirk from Norham, you ascend almost 100 on a 1/10 slope and, upon reaching the top of the hill, you will find a well, which provided much needed relief for both horses and travellers. 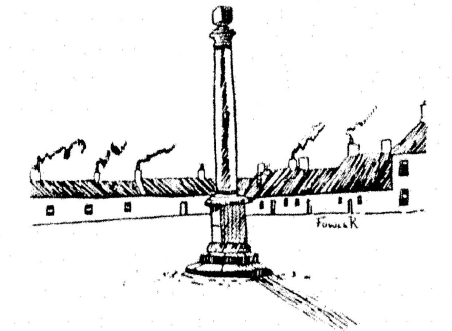 Only three miles from Ladykirk is the picturesque village of Swinton, with its lovely village green (one of only two in the Scottish Borders), in the centre of which is a monument dedicated to the last wild boar killed in the Merse. Since the green doubles as a football pitch, the monument is affectionately known locally as “Swinton’s Twelfth Man”.

At one time, the entire area around Swinton was covered in dense forest, the home to many wild boar and so a popular hunting location for a number of the early kings of Scotland. Tradition has it that the Swinton family came to own the village and lands of Swinton (Swyntoun/Swine Town), thanks to the hunting prowess of an ancestor. 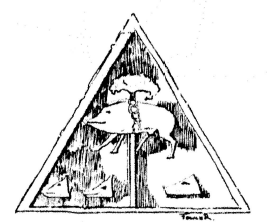 The Swinton family coat of arms depicts a wild boar chained to a tree, with three smaller boars’ heads and can be seen in a few places around Swinton Kirk (the gate, east gable, north wall and above the gallery door). Sadly, the tree has disappeared due to weather erosion, but the wild boar and three heads are still clearly visible. This family crest, dating from at least the 13th century (perhaps even earlier), is believed to be the oldest armorial bearings carved in stone in Britain. 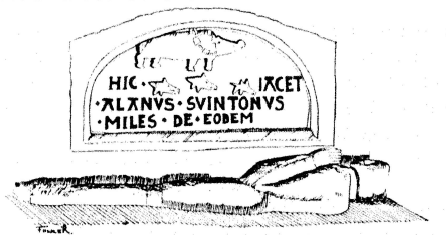 The coat of arms can also be seen inside the kirk (which too is always open), on each side of the pulpit area (wooden carvings) and also above the effigy of the Swinton Knight, Sir Alan Swinton Of The Ilk (who died about 1200) and is one of the oldest effigies in Scotland. Around the kirk, there are many references to the Swinton family, including their family tree, which is the second longest in Britain (second only to the Royal tree). 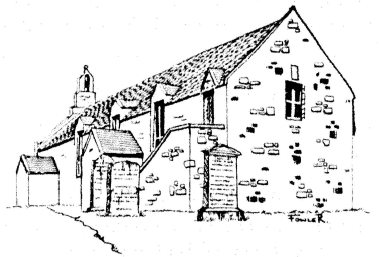 On the outside of Swinton church can be seen the famous Flodden Bell, which was rung following the Battle Of Flodden in 1513, to sound the death of King James IV and many of Scotland’s noblemen and gentry (The Floo’ers O’ The Forest Are All Gone Away). The bell itself, called Mary, was erected in 1459 and is the oldest bell still in regular use in the area, perhaps even the whole country.

HOW TO GET TO THE MERSE 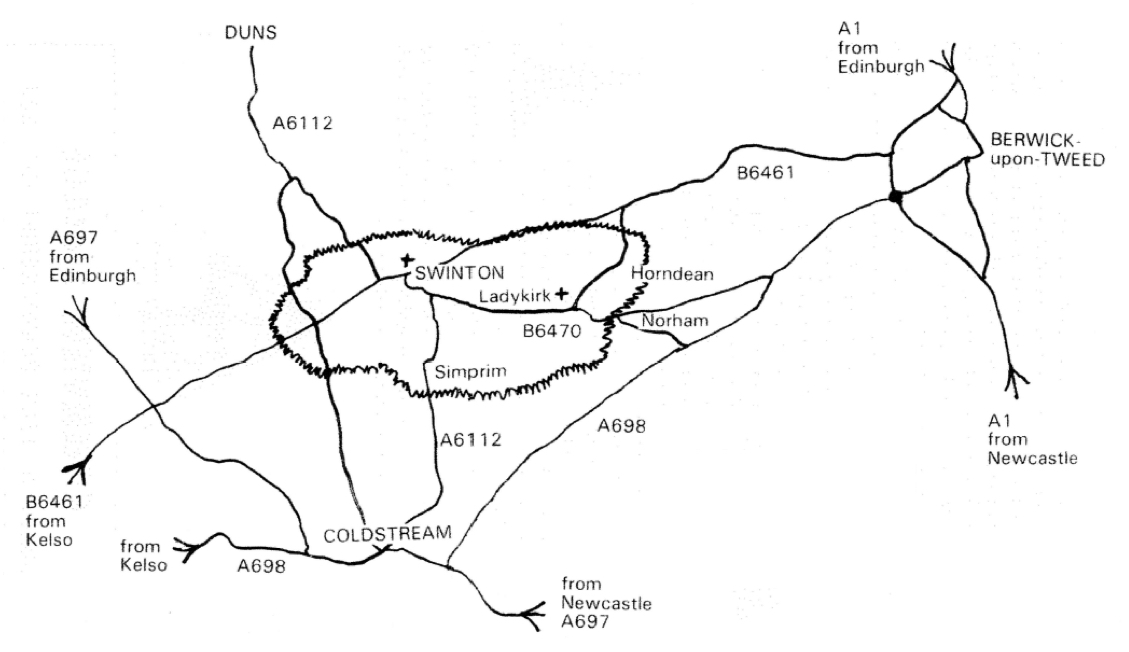